YPARD's July Newsletter is now out 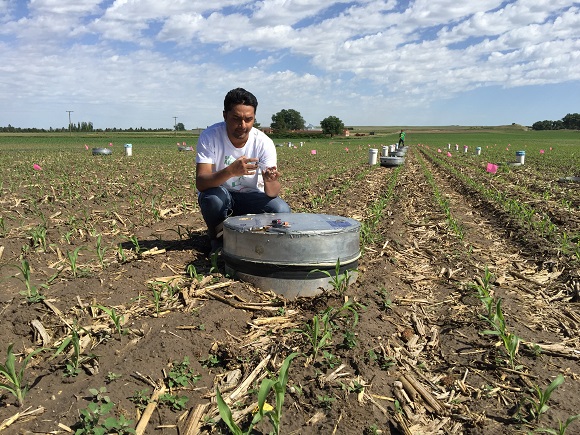 Young professionals for agriculture can't stop, won't stop! In this edition,YPARD Nigeria just held its first YPARD Cafe while YPARD RDC completed its midterm evaluation. Additionally, YPARD Spain has initiated an awareness campaign against the destructive Xylella fastidiosa while YPARD Uganda and YPARD Austria share with us the outcomes of various meetings the country representatives attended all with the aim of raising the youth in agriculture voice.

Remember the Young Africa Works Summit mentorship program YPARD launched in February? Three months later, we caught up with the mentees to learn more on their progress so far. See: Updates from the YAW mentoring program.

Last but not the least, we bring you the updates from the pilot Young Agriprenuers Project mentoring program which is coming to a close as well as the young professional of the month, Dinesh Panday, who tells us how SDG 15 inter plays with his own professional work.