EU and Gates Foundation pledge €500 million for innovations in agriculture 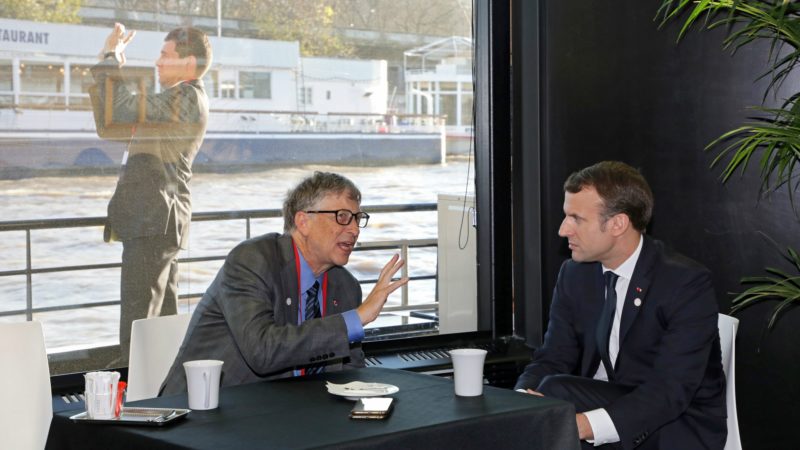 The European Union together with the Bill and Melinda Gates Foundation pledgedmore than €500 million over the next three years for research and innovation in agriculture.

The EU, which is the largest donor for development aid, and the Bill and Melinda Gates Foundation, which is the larger philanthropist organisation in this field, will work together on a joint initiative to drive research and technical and organisational innovations across agricultural and food systems in developing countries.

Both sides consider that more science and innovation is required to address some of the most pressing challenges posed by climate change. This joint initiative will build on the outcomes of the Paris Agreement and the recent COP23 held in Bonn on the role of agriculture in the climate change agenda.

Among other philanthropists, Bill Gates is one of the stars at the One Planet Summit hosted by French President Emmanuel Macron on the two-year anniversary of the Paris climate accord, which saw nearly 200 governments agree to end their heavy reliance on fossil fuels and limit further global warming.

Technical work will continue between the Commission, the Bill and Melinda Gates Foundation, France, Germany, Italy, Spain, and other interested EU member states and partners, in order to identify priorities and develop long-term plans.  (see further)

This news was originally published on the PAEPARD blog.