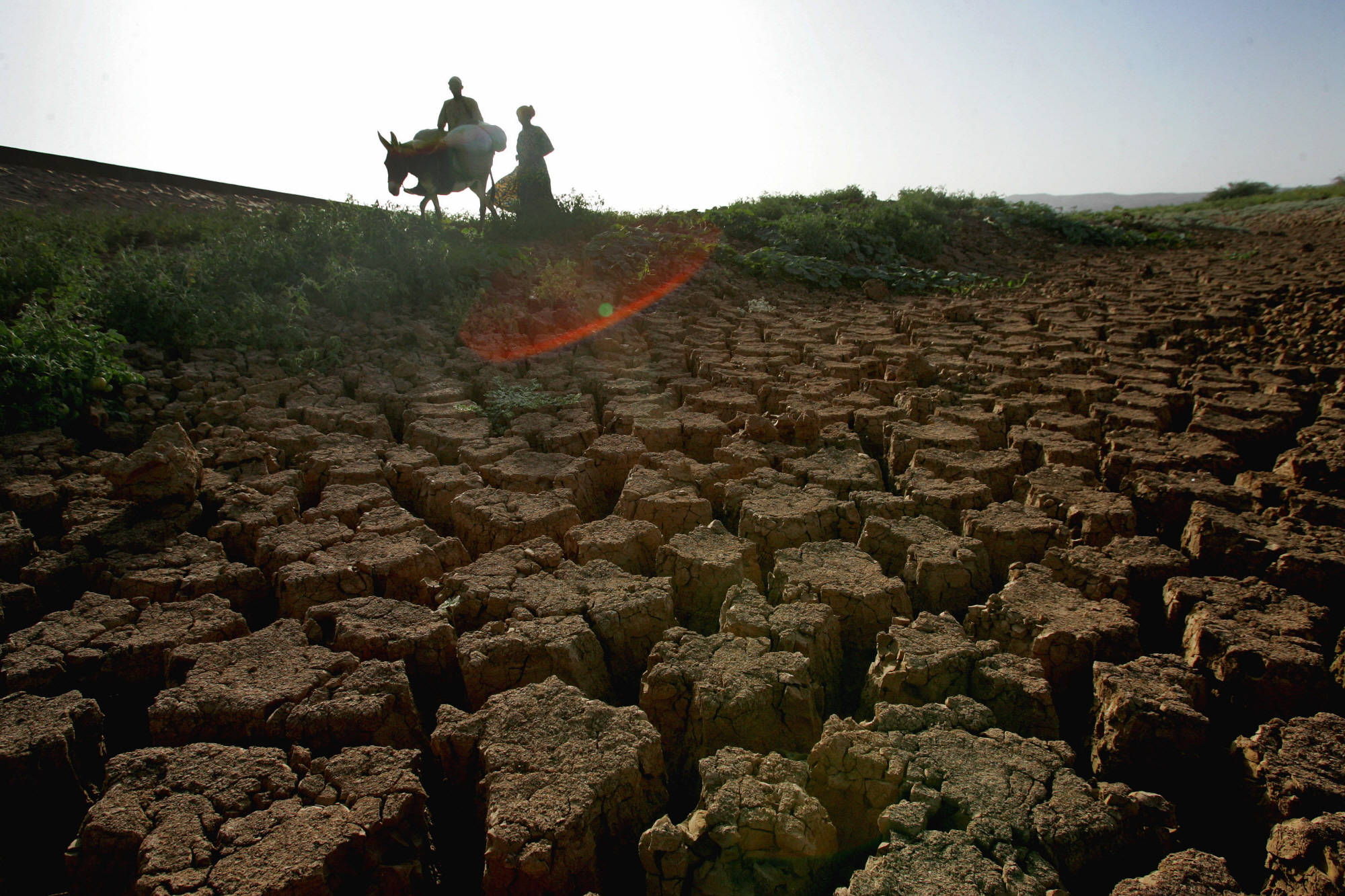 New research has demonstrated how, in contrast to encroachment by the invasive alien tree species Prosopis julifora (known as `Mathenge` in Kenya or `Promi` in Baringo), the restoration of grasslands in tropical semi-arid regions can both mitigate the impacts of climate change and restore key benefits usually provided by healthy grasslands for pastoralists and agro-pastoralist communities.

The study, published in Scientific Reports, revealed that degradation of grasslands in Baringo County, Kenya, has led to a loss of approximately 40% of SOC, the most important carbon pool in soils. These findings confirm that grassland degradation significantly contributes to the release of greenhouse gases and thus to climate change. The authors also showed that 30 years of grassland restoration replenished SOC to a soil depth of 1 metre at a rate of 1.4% per year and also restored herbaceous biomass to levels of pristine grasslands, while plant biodiversity remained low. Invasion by P. julifora, on the other hand, increased SOC primarily in the upper 30cm of the soil and suppressed herbaceous vegetation.